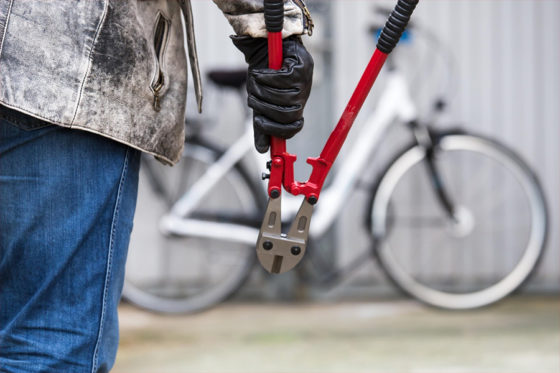 The annual financial damage caused by bicycle theft in the Netherlands has risen to 600 million euros. Causes are the increasing popularity of expensive e-bikes, sports and cargo bikes and the attraction for an organized thieves guild that does not shy away from ‘business’ and ‘violent’ methods.

Research ‘Bicycle theft in the Netherlands. From phenomenon to approach’ by Bureau Beke, carried out on behalf of the Stichting Aanpak Fiets- en E-bikeded diefstal (S.A.F.E.). Beke investigated the scope, characteristics, developments and manifestations of bicycle theft. The agency also conducted research into the opportunities for the approach.

Government agencies, market parties, civil society organizations and knowledge institutes, most of which already work together within S.A.F.E., stimulate bicycle use because of its positive contribution to the climate and environment, traffic jams, accessibility and people’s health. But at the same time, bicycle theft is the most common form of property crime in the Netherlands and lacks central political control in the fight against it.

Jeroen Snijders Blok, chairman of S.A.F.E.: “Bureau Beke’s report shows that consumers often still do not lock their bikes properly, that victims only report bicycle theft because the insurance company asks for it, that rental organizations such as Swapfiets are struggling with thousands of ‘missing’ bikes, that the earnings model of insurance companies is under pressure and that Eastern European gangs are stealing large numbers of expensive bikes to bring them across the border with vans full of them. On top of this, the police announced at the time of the investigation that they were no longer giving priority to bicycle theft. The current approach falls short, both preventive and repressive. To turn the tide, it is necessary that all parties in the chain, with the same goal in mind, work together on the approach proposed by Bureau Beke”. 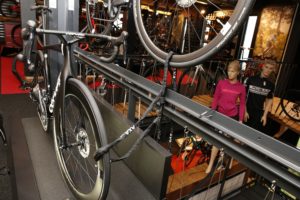 Expensive bikes on the chain. At the Pedaleur in Doetinchem, after several burglaries, it is now the most normal thing in the world.

Expensive bikes on the chain. At the Pedaleur in Doetinchem it is now the most normal thing in the world after several burglaries.

The research reveals disturbing theft phenomena. Consulted experts indicate that organized groups are becoming more and more active. They work professionally and steal several expensive bicycles – including many e-bikes – at the same time in order to transport them abroad. The Eastern Bloc is often mentioned as a place of destination. Theft hotspots are the larger (student) cities and border areas.

From runners to violence towards victims

Where the occasional offender often forces the lock in a classic way, the more professional offenders use runners that fit all locks. In addition, there is an increasing tendency to load bicycles into vans and break-ins in bicycle stores and warehouses. In some cases, thieves also use violence against the victim to steal the bike. Now that bicycles are becoming more and more expensive, according to the researchers this could be a first indication for bike jacking.

Damage for bike owners and dealers 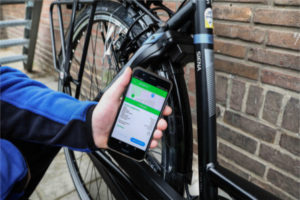 Modern techniques such as track & trace can help to stop the number of bicycle thefts.

Modern techniques such as track & trace can help to stop the number of bicycle thefts.

In order to realize this reduction, Bureau Beke proposes a package of measures, in which the government also takes its responsibility. Henk Ferwerda, director of Bureau Beke: “In itself, a lot has been achieved in recent years. Nevertheless, the time is now ripe for new steps. Technical tools and developments, such as track & trace and closed registration systems, can speed things up. Market and government parties other than the police can also play an even greater role in preventing theft and tracing and returning stolen bicycles. In order to take the approach to bicycle theft further, the following ingredients are important: technical tools, public-private partnerships and the integral pursuit of the same goals by all chain partners”.